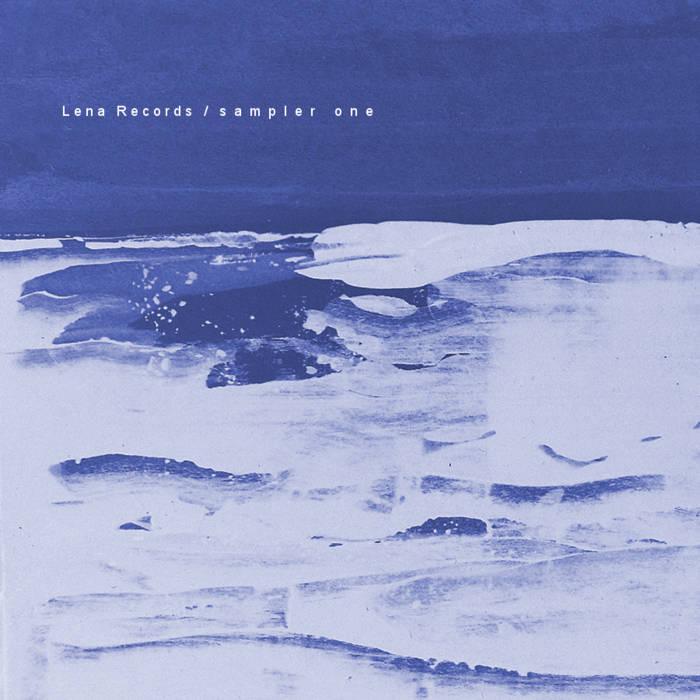 Sampler one presents the artists of Lena Records in new compositions written especially for this occasion and exclusive only to this release (with the exception of tracks #1 and #7). Spanning ambient, progressive rock, acoustic folk and industrial inspired minimalism, it covers a considerable portion of musical styles that will be the focus of this record label. It also includes a debut- a first ever published recording of Broadcasts From Atomic Age project.

Artwork and design by Radek Kordasiewicz

Established in 2015, Lena Records is an internet based record label specializing in ambient, progressive rock and electronic music as well as related genres such as acoustic folk and experimental jazz, among others.

Bandcamp Daily  your guide to the world of Bandcamp